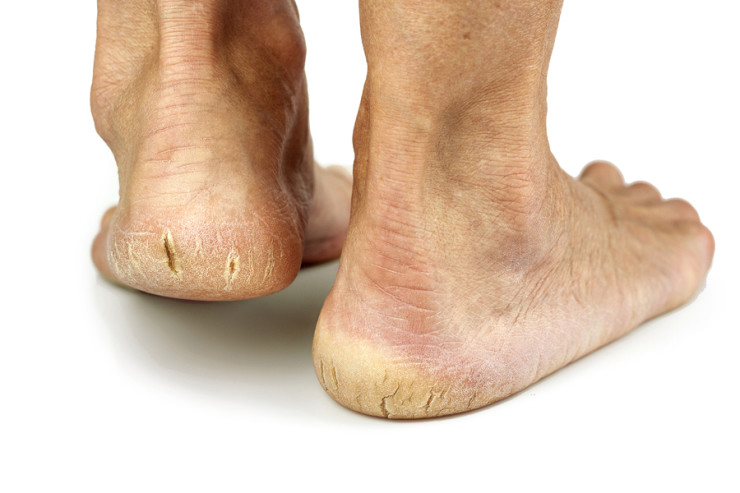 Part III of the video series MTHFR and Homocysteine picks up where the parts I & parts II leave off.  In those previous videos, I’ve already outlined where homocysteine comes from and the multiple ways it can damage our bodies.  You can review those ideas anytime by watching parts I and II.  In this third video you will learn to see evidence of brain problems on the outside of the body.  By knowing what to look for in the hands and feet, you can learn how to see brain problems with the naked eye.  Very cool stuff!

While homocysteine is a problem, it can be relatively simple to manage.  Methylation nutrients play a major role in keeping this system balanced.  We already know that SNPs such as PEMT, BHMT, MTR, MTRR, MTHFR and AHCY increase homocysteine levels and impair methylation processes in the brain.  By making sure you have enough folate, b12, trimethylglycine, betaine, and choline you can work around these SNPs, optimizing brain health.  These nutrients are necessary to keep homocysteine levels from rising too high.  The best part is that the current, peer-reviewed research agrees with the above.

Everything from epilepsy, brain fog and depression (all brain-related conditions) are involved with neuro-inflammation.  As the previous videos have shown homocysteine is a key player in brain inflammation and neurodegeneration.  If we balance homocysteine we’ve fixed a large part of the problem.  Recent studies prove that B-vitamins (methyl donors) protect the brain from degeneration, mainly through balancing homocysteine levels.  Remember that homocysteine rises when:

So any of these problems listed above will raise homocysteine.  It is cured through detoxification, healthy eating, lifestyle and stress management, and individualized supplementation with proper methylation support.  In other words, natural medicine when properly applied makes these problems go away or improve a great deal.  And pay attention to the skin of the hands and feet as that is a direct reflection of the health of the brain.

Methylation science is complicated but it doesn’t have to be.  We are always making things more difficult and confusing than is necessary.  We can fix so many brain problems that are destroying people’s lives simply by treating the root cause – balancing methylation.  That is the take away message I hope you get from this third MTHFR and Homocysteine video.  Don’t let the information scare you.  Let it inspire you to make a positive change!