September 9, 2013 Introduction to Methylation and MTHFR 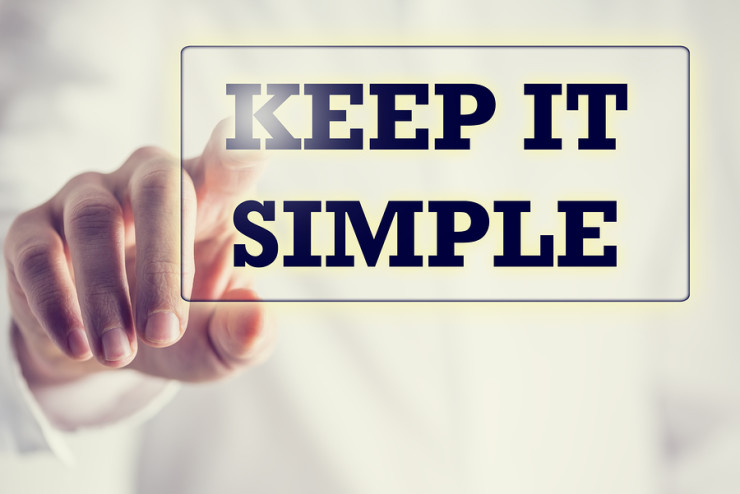 In order to understand methylation problems, we need to clarify the differences between genotype and phenotype.  When we talk about genotype we are speaking about nothing more than the unique set of genes you inherited – the one half from your mother and the other half from your father.  These genes you received at conception determine the color of your hair, eyes, skin pigment, sex, and other qualities about you that will never change.  The genotype contains all of the DNA in our genes, including any polymorphism that exist.   When a person finds out they have a methylation problem, say C677T MTHFR homozygous, then that person is said to have a certain genotype – in this case referred to as the MTHFR C677T genotype.   People with the PEMT mutation that slows down choline synthesis represent yet another genotype and so on and so forth for all the SNPs that have been documented.  When science uncovers a previously unknown SNP or polymorphism, a new genotype is also discovered and described.  So you can see that the genotype is really the entire “deck of cards” that a person is born with, including all the polymorphisms in their genes.  The genotype will always be there and it will never change.

Contrast that with the concept of phenotype.  If the genotype is the “deck of cards” then the phenotype is how well your body can play the card game on your behalf.  In other words phenotypes are the result of how our genes, polymorphisms and methylation problems, interact with the environment and impact our health.  A phenotype is just an expression of the genes, not the genes themselves.  If you change the environment around the genes, the genes themselves will change their expression, and the phenotype will be improved or cured all together.  Let’s say someone has fatty liver disease, which is estimated to affect 1 out of every 3 Americans.  This chronic health problem is the result of changes in the environment from leaky gut, alcohol, high-carb diets, and malnutrition.  Additionally fatty liver is also the result of genetic changes that have happened at a cellular level that involve the methylation cycle and other pathways. The big idea is you cannot have an outward health problem without having an internal genetic problem as well.  Every serious health problem has a genetic component which can be changed by altering the environment within and around the cells themselves.  This is what treating methylation problems is all about.

The beautiful thing is that phenotypes can change when a person treats the underlying cause of their condition.  When you change the environment inside the cells, you change the genetic response.  When you change the genetic response, you change the phenotype.  When a person begins to work on their methylation problem, they are really beginning to work on their phenotype.  Methylation issues cause symptoms and dysfunction in the body and this can lead other chronic diseases with serious consequences.  When a person decides to start taking methylation nutrients and begin the long road of balancing the gut and improving detoxification they are trying to alter their phenotype.  By working with a holistic practitioner and coming up with a plan directed at the genetic imbalance as well as the environmental problem, phenotypes can be rescued, diseases can be overcome, and people can be truly healed.

If you have a question about phenotypes or methylation in general, please feel free to comment below.