MTHFR and Homocysteine – Part I 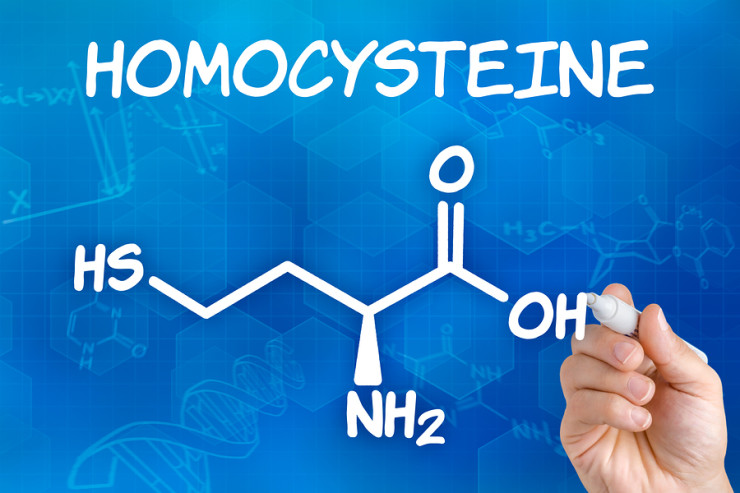 If you are reading this blog its likely that you have heard of homocysteine and know that is related to the methylation cycle.  And maybe you’ve even had your homocysteine levels tested recently.  But what you likely haven’t heard is what homocysteine actually DOES inside your body – and that is the focus of this multi-part video series. But before we get to all the ins and outs of homocysteine, we first need to ask a few questions that will be the focus of this first video:

If you are curious about the answers to these questions then please watch the video and continue reading.  Homocysteine as you will see is both a necessary biochemical and a potentially toxic cell destroyer.  This dual nature of homocysteine, both good for us and necessary for life, and yet potentially dangerous in the wrong amounts, means we need to know as much as we can about this methylation molecule.  All tissues of the body need proper homocysteine levels, but no where is that more true than inside the brain!  As you will see its impossible to understand MTHFR and methylation, its effects on our brain, without a good understanding of what homocysteine is and does!

The above pathways demonstrate the intricacies of how homocysteine is utilized within our cells.  Obviously the methylation cycle impacts all areas of our body, but no part of our body is more dependent upon methylation than our brain.  This is why people with MAO, COMT, GAD, ACE, plus MTHFR and associated methyl cycle SNPs are usually dealing with NEUROLOGICAL symptoms more often than not.  And these neurological issues can run the gammut from mild anxiety and depression to full blown disease like Alzheimer’s Disease, now the 6th leading cause of death in the United States! The reason the neurological health in our society is on a decline, is due in large part to the toxic effects of homocysteine.  But it doesn’t have to be that way.  Watch this three-part video series to learn how homocysteine causes harm and how to heal from its negative effects.

By studying the current peer-reviewed research, Dr. Rostenberg has discovered powerful, natural strategies to defend the brain against toxic effects of homocysteine.  He can help you uncover the genetic causes of your health problem and find a natural solution!  If you would like help with your methylation genetics to improve your brain function or balance your homocysteine levels, please contact Dr. Rostenberg at Red Mountain Natural Medicine today. Phone 208-322-7755. Email redmountainclinic@gmail.com. Website www.redmountainclinic.com